In 2016, our founder Zach Schwindt was on an 8-month solo backpacking trip in Europe and Asia when he had the opportunity to teach English in a rural village in West Java, Indonesia. During his time in the village, he visited many farms, from coffee, tea, cinnamon, and eventually, vanilla. His mother used vanilla beans in her baking while growing up, but this was the first time he had seen them on the vine.

Fascinated by the complexity of vanilla, he decided to stay 4 days with the vanilla farmer. He learned that farmers in the region were digging up their vanilla vines because they weren't making enough money to sustain their crops. Zach decided to commit himself to learning the ins and outs of the vanilla industry, before launching Origin in 2019.

The farmers that work with Origin benefit from:

- Shared knowledge from across our global farmer network

- Support in expanding on-site value-added activities such as sorting, curing, and packaging to increase farmer revenue 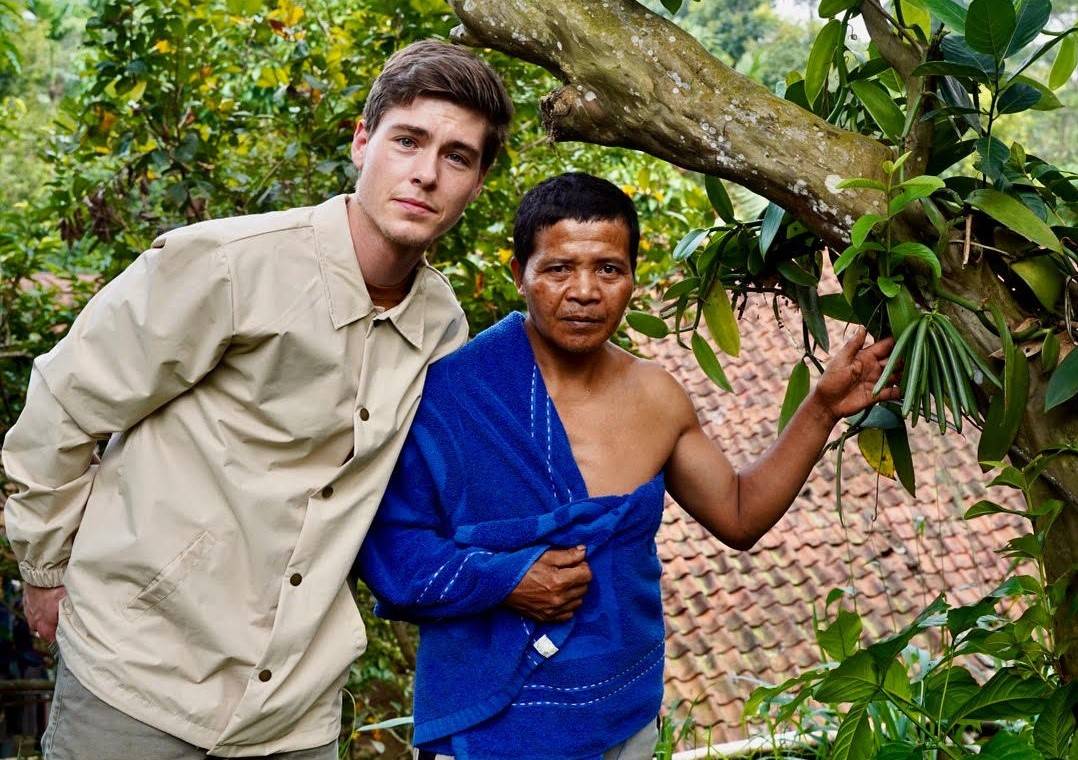 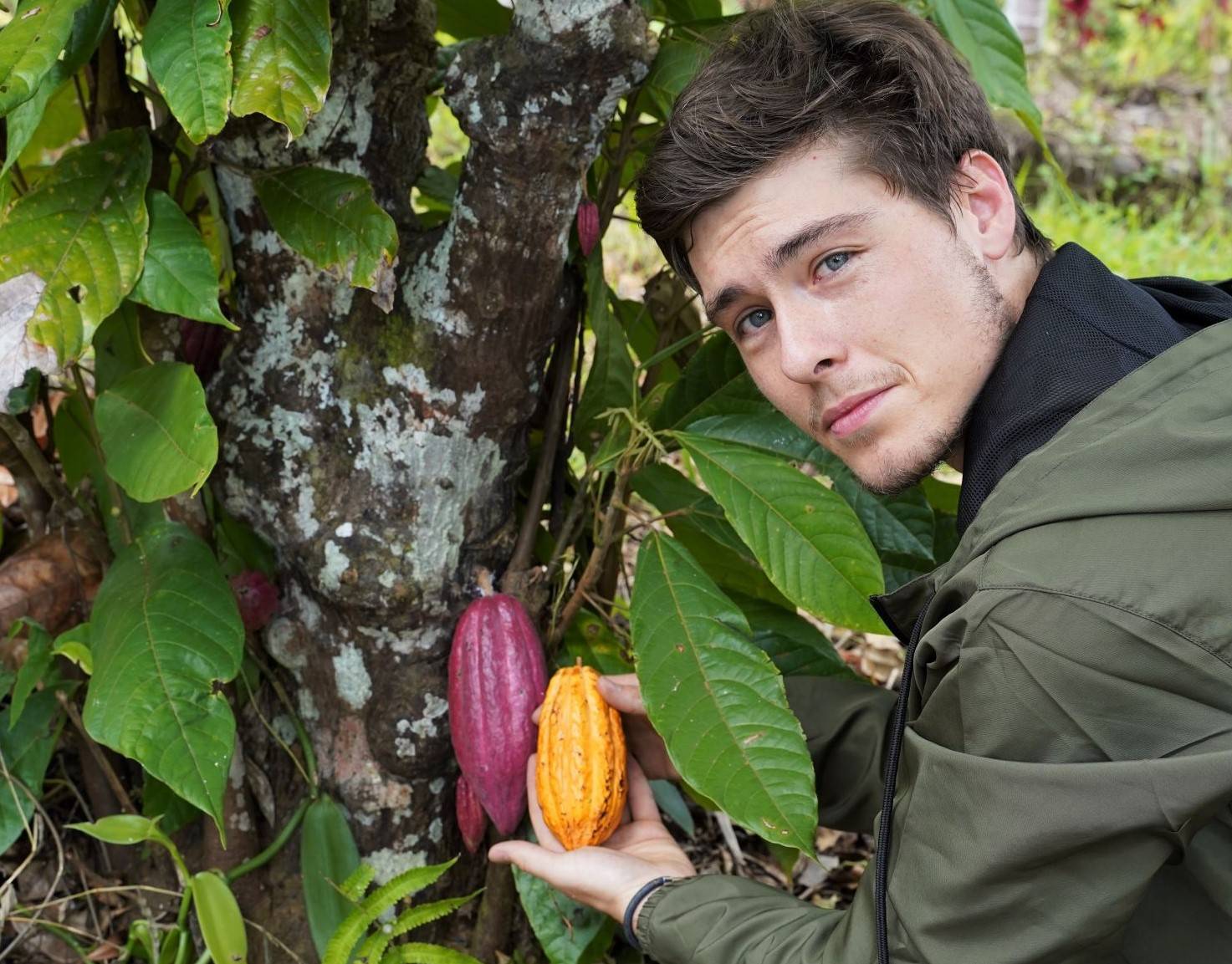 Vanilla grows best when cultivated alongside other crops, such as nutmeg, clove, cinnamon, and cacao. This means we can source multiple crops from the same farmers, which allows us to trai 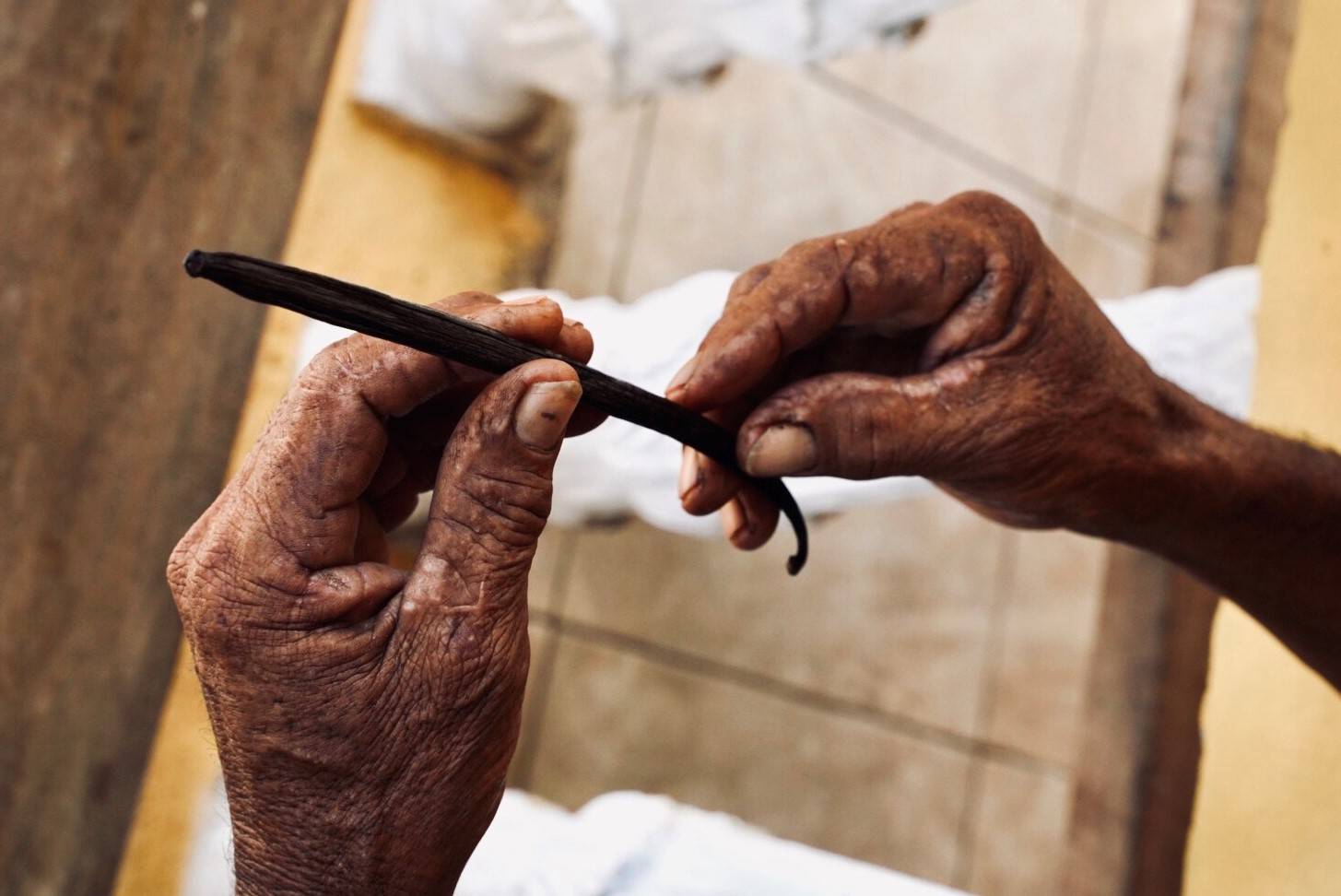 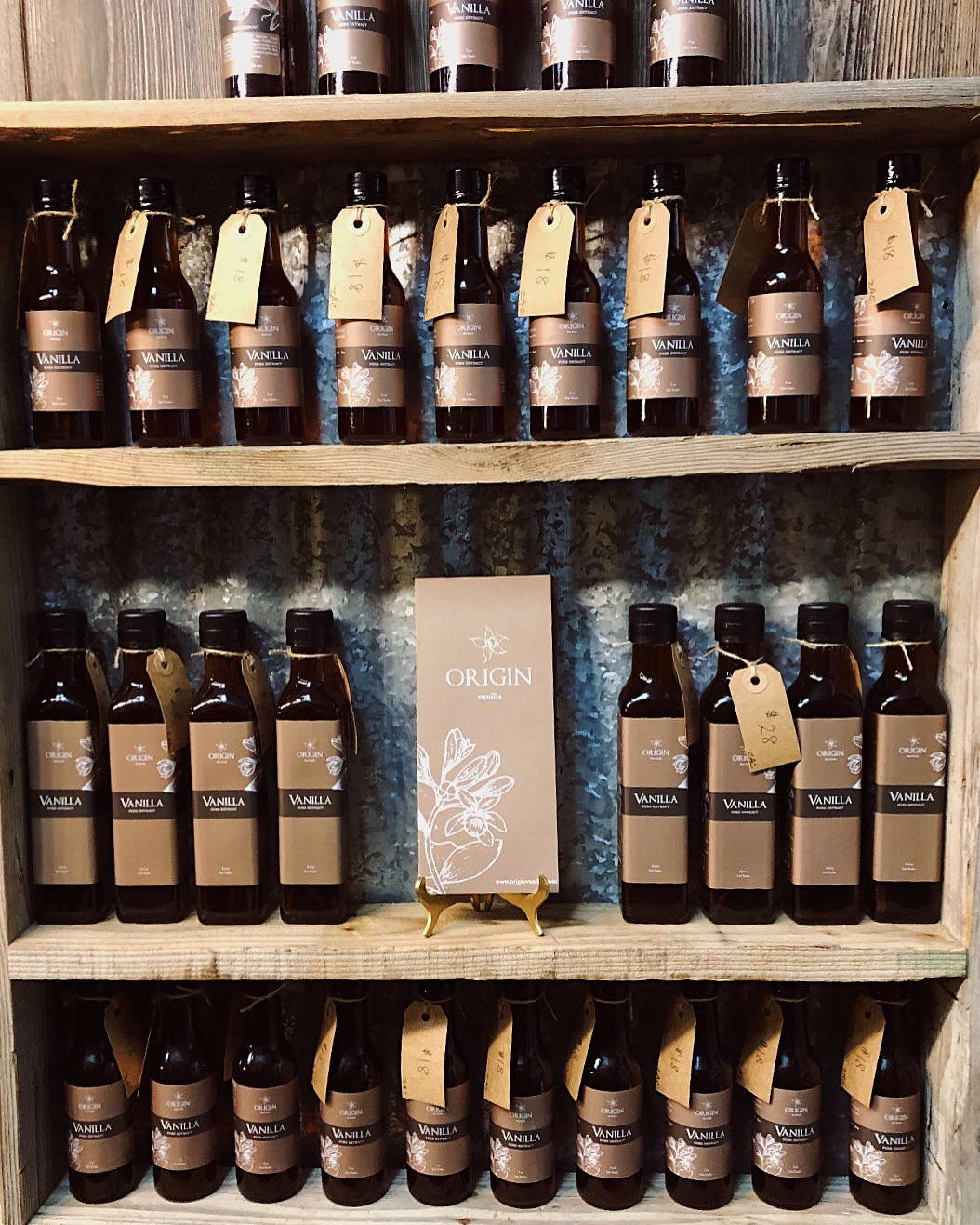 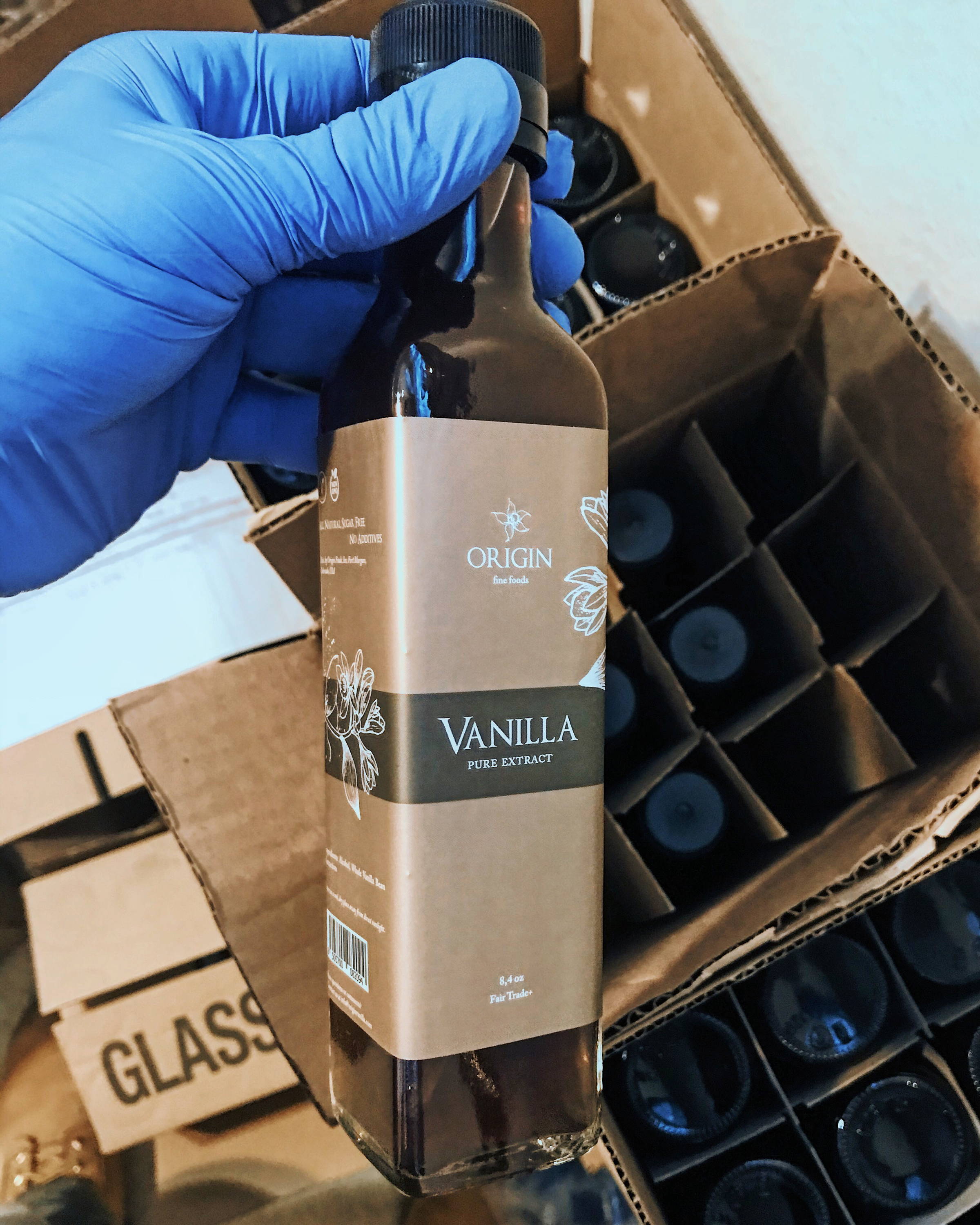 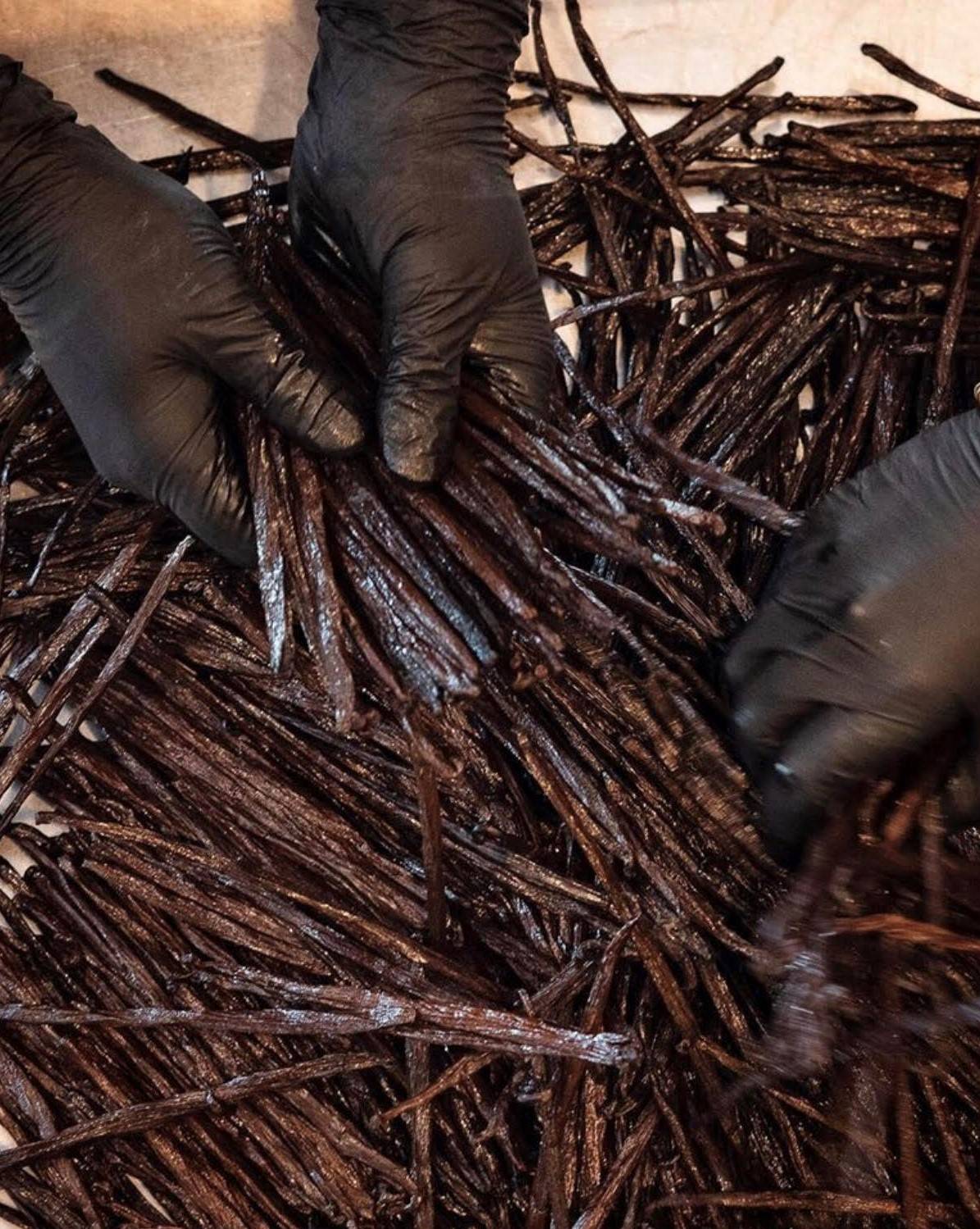 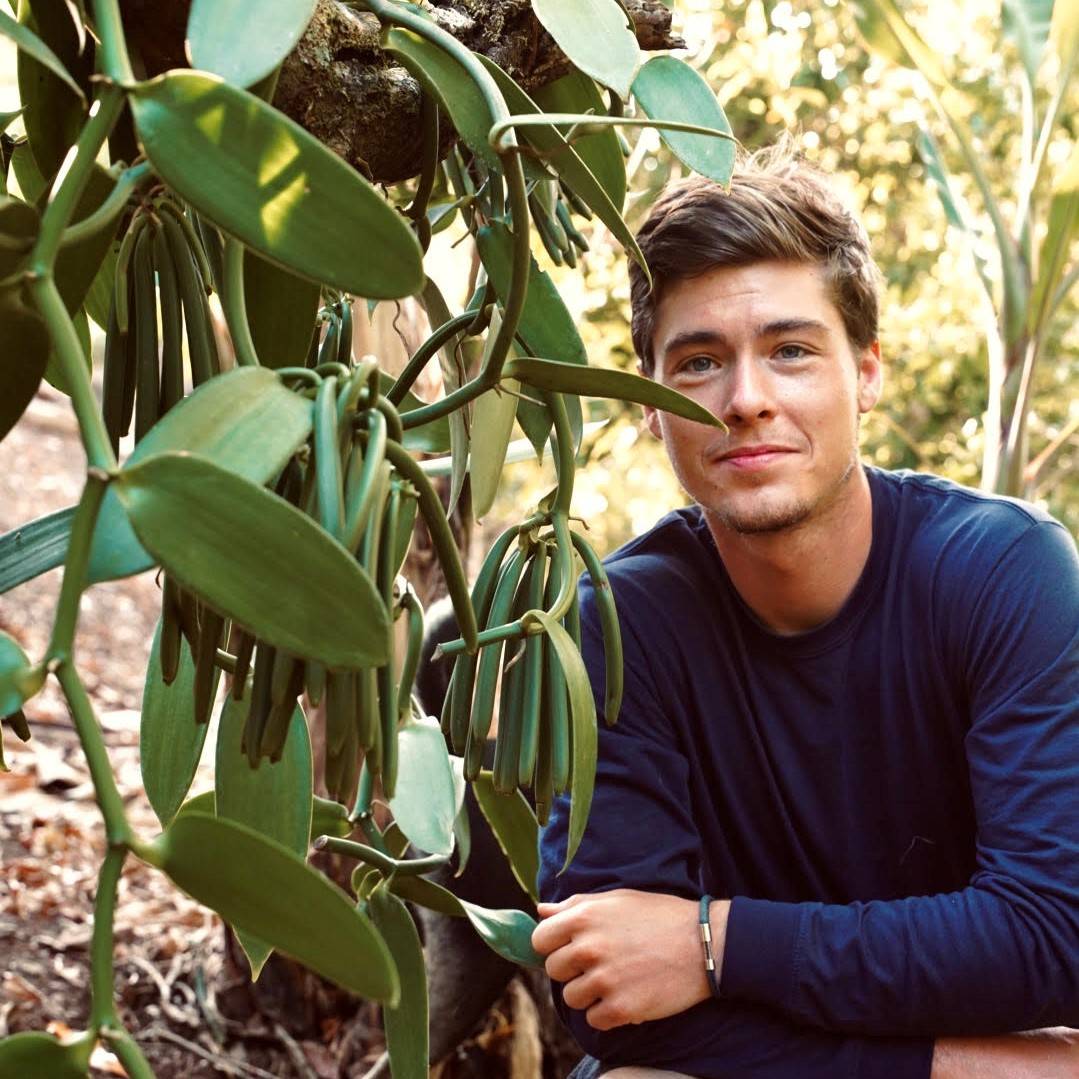 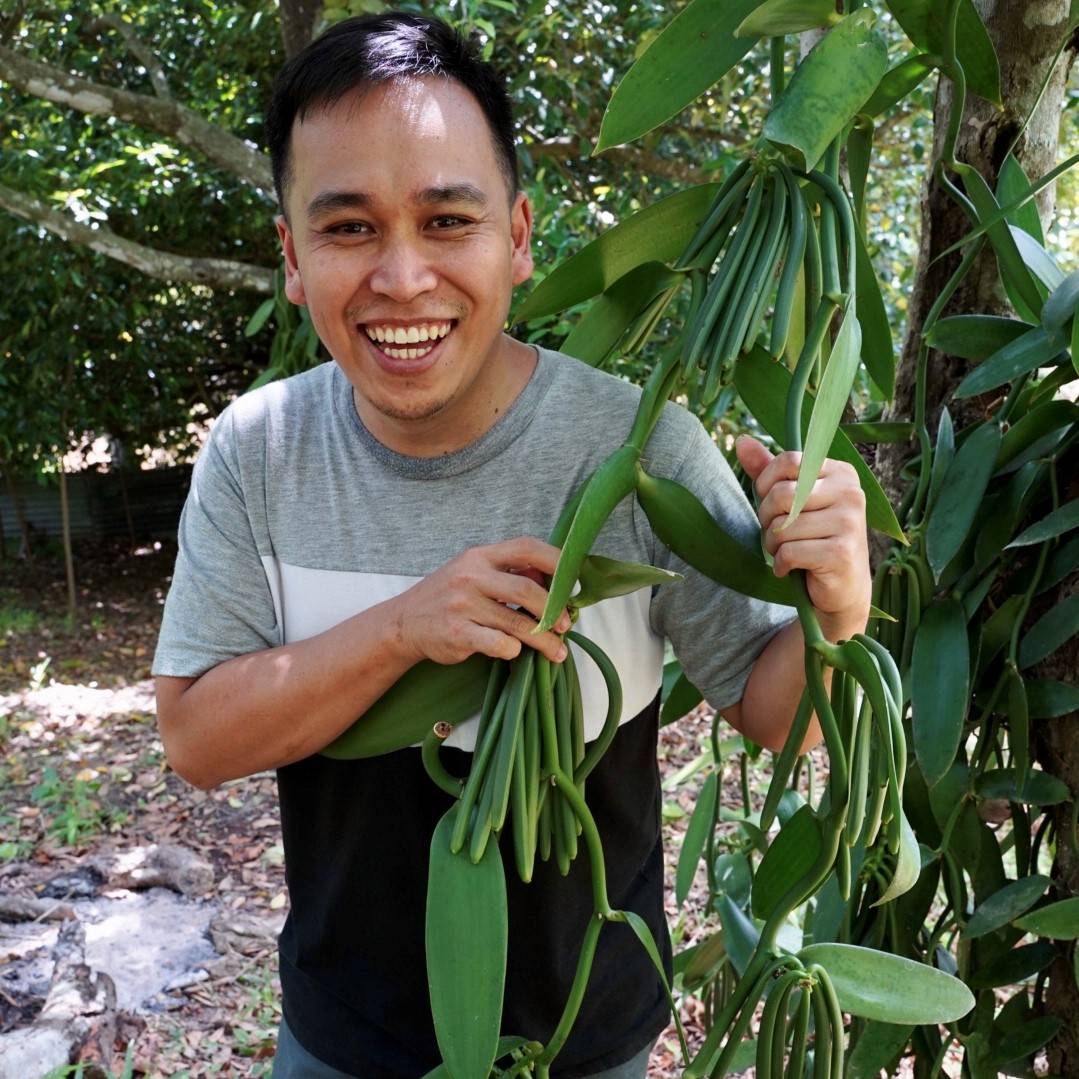 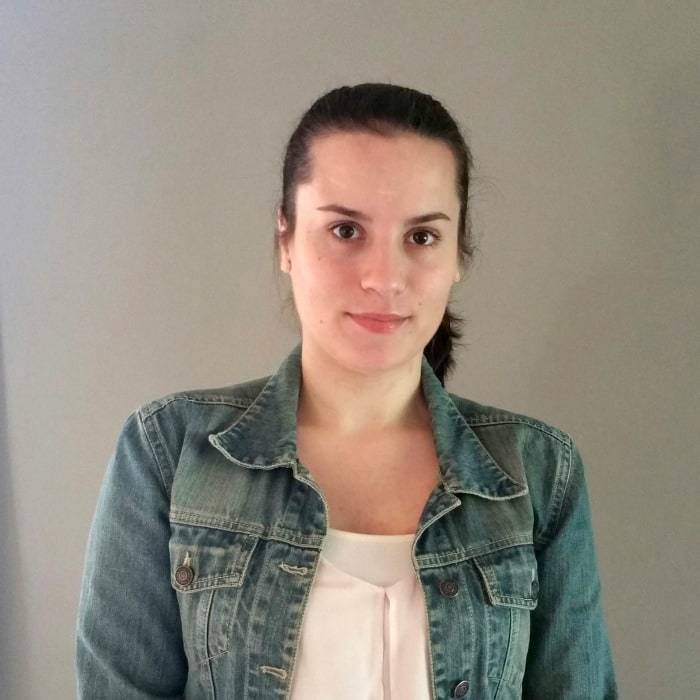 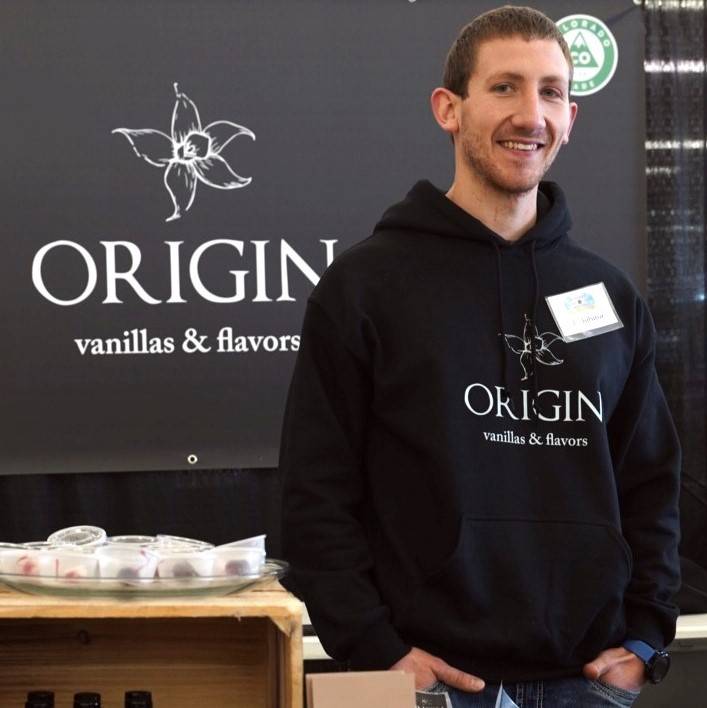 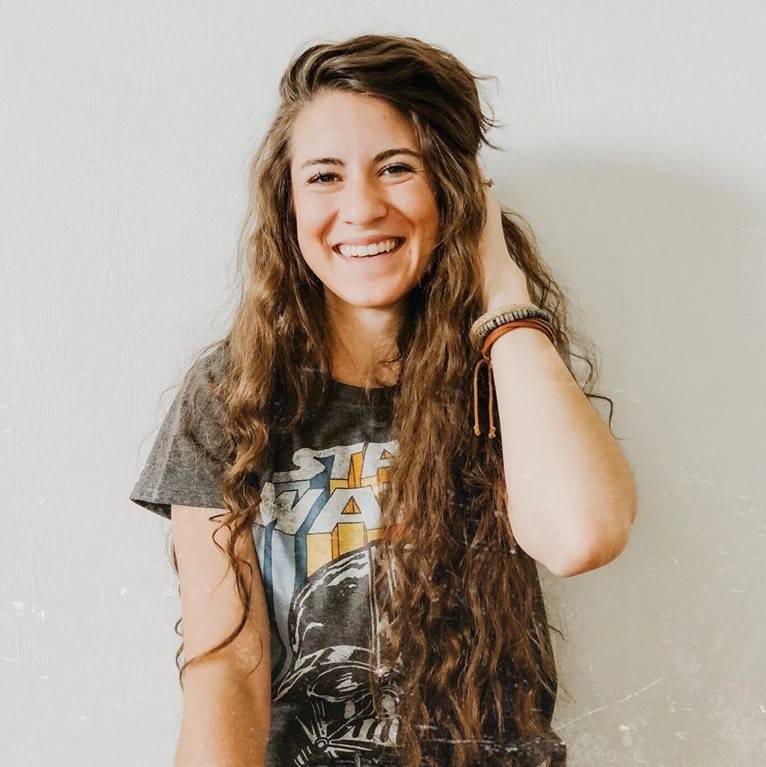